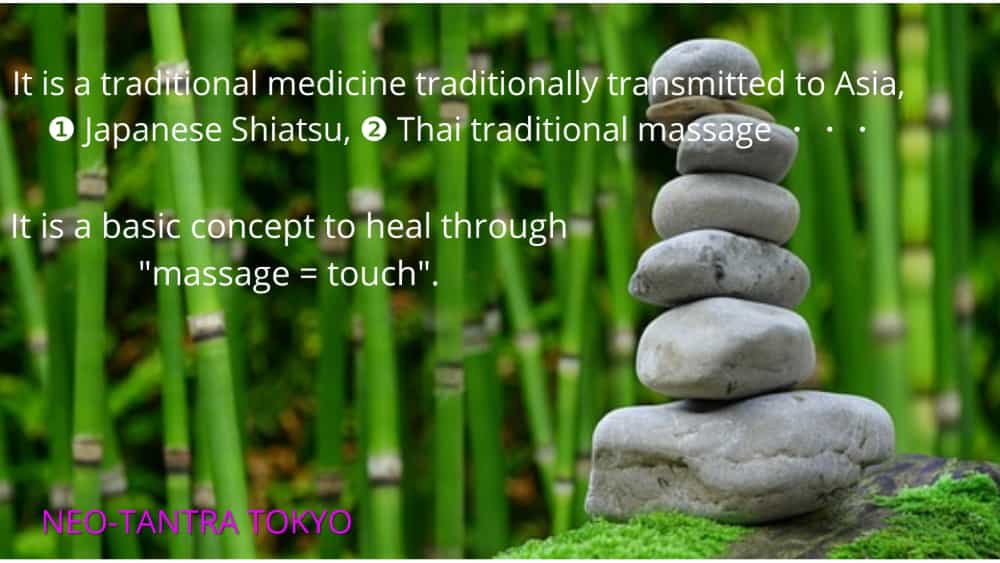 Ayurveda is a traditional medicine on the Indian continent.

We have a information about Ayurveda.

If you have any questions about Ayurveda without hesitate, please telephone us from the following.

❶ What is Ayurveda?

Ayurveda is a traditional medicine on the Indian continent.

It is one of the three major traditional medicines in the world along with Unani medicine (Greek and Arabic medicine) and Chinese medicine, and they have mutually developed and developed.

It is believed that if the balance of the three elements (body fluid, disease) called Tori Dosha is broken, it becomes a disease, which is the basic theory of Ayurvedic.

The name is a compound of Sanskrit "Ayush" meaning life, life and life, and "Veda" meaning science.

It includes not only medicine but also the wisdom of life, life sciences, and the concept of philosophy, and aims not only for the treatment and prevention of diseases but also for a better life.

Pursue the maintenance and promotion of health, rejuvenation, what a happy life and what an unhappy life is.

What was put together as one system is considered to be 5-6 BC BC at the earliest.

At the beginning of the 20th century, Ayurvedic was revived as "Indian traditional medicine" by nationalists who oppose the Indian rule of the British empire, and by Western and European orientalists, and the educational system was developed in opposition to Western modern medicine.

In the United States, a variety of traditional medicine and holistic medicine such as Ayurveda have attracted attention in the New Age Movement (1970-80).

The National Center for Complementary and Alternative Medicine (NCCAM) was established in the United States National Institutes of Health (NIH) in 1998, and it has been used as a complementary and alternative medicine to modern medicine all over the world.

In addition, Ayurvedic massages designed for foreigners have become popular due to the hippies who are interested in Ayurvedic staying in India, and medical tourism is prospering now.

In 1997, the World Health Organization (WHO) officially approved Ayurvedic as preventive medicine, and became widely known as alternative medicine suitable for the 21st century.

After becoming ill, we are based on the concept of "preventive medicine" of making the mind and body that are less likely to become ill, preventing illness, and maintaining health rather than curing it.

It is the world's oldest medical system, not only treatment and cure of illness, but keeping in the best state of health by approaching the whole life and thinking of aiming for longevity, "live better" than anything else The purpose is

➀ For example, when a person gets sick

The idea of ​​cutting off the source of illness by looking back at the way of life itself rather than simply treating with symptomatic treatment such as medication or surgery, and the way of life here means eating, exercising, sleeping, etc. It also includes general lifestyle and mental aspects such as relationships and ideas.

There are two things: treatment of sickness and improvement of health of healthy people.

By teaching meals and sleeping in a way that suits each individual in daily life, we teach in a classic way of preventing illness.